Nothing At All (Gary Numan & Ade Fenton Mix) 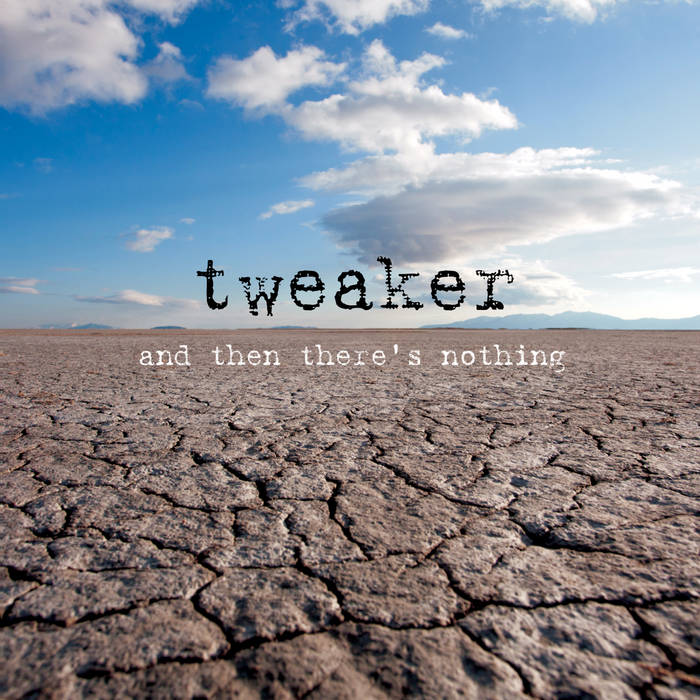