by Dead On TV 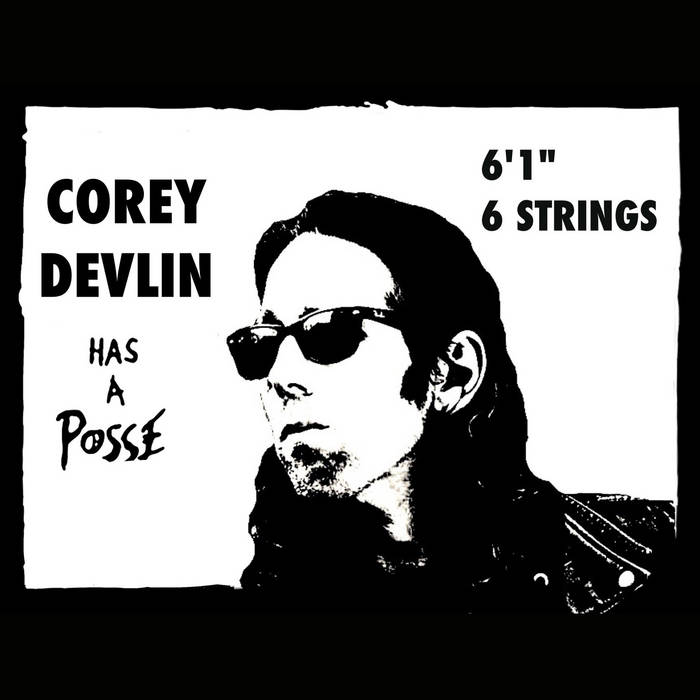 A statement from Jim Semonik of Electronic Saviors:

"Corey was my friend. There were moments where we bonded like best buds only after knowing each other for hours. We had a connection. I've had the privilege of knowing Corey for only 3 years but in those 3 years, we shared a lifetime of friendship. He was a very talented, warm, thoughtful and sweet man. The lives of those that he touched are now lonelier. I love you, brother. We will meet again. Rest well, my warrior."

"I was lucky enough to have the chance to remix and mutilate this track for the Electronic Saviors 3 sampler. It was poignant for me at the time because these guys are some of my best friends and have written some of my favorite songs. It was fun to sort of “translate” one of their tracks for DJs- if it needed any translating.
A good song is a good song, no matter how it’s executed, really.
Today, the track is a little more poignant for me because of the cause and the human cost.
Electronic Saviors has been a way for a lot of us to fight back angrily at Cancer for everything its cost us personally. Whether we fought for our own lives or stood there helplessly while people we loved died, we all had a personal stake in it. And Electronic Saviors is like a car-bash. It’s a way for us to work out our aggression on a disease that takes and takes every single day, leaving just devastation in its path. It’s beating on the car with a baseball bat, getting out your anger, while at the same time raising a dollar here, a dollar there, to do something good.
Nobody thinks that there is some guarantee that one of the dollars raised by this compilation is going to be the magic one that finally destroys cancer. Nobody thinks that this is all we have to do to solve problems. But this is a way for us all to do the thing we love with a heartfelt “fuck you” in the direction of one of the biggest monsters in our lives. It’s a giant middle finger to the thing in our world that most deserves it - The monster under the bed called cancer.
And when that monster took Corey Devlin, one of the Guitar players for Dead on TV, it showed how really petty and horrible he really is. 31 years old, all Corey ever did was to be one of us, to play music for real as though it was the only thing in the world that WAS real. To stand up with his friends and work his ass off for a crowd of people he was so grateful for- that he had so much respect for. To play and write songs that mattered.
The monster took him before shows that he would have loved playing, in front of people he would have loved. The monster took him away from a partner he adored during the time of their lives they should have been having the most fun. The monster took him before a new Dead on TV album was mixed- an album where he did some of the best work of his life- something he just wanted to see people enjoy.
Metropolis Records was good enough to put this up for free, so that all of us could play it loud and enjoy one more “fuck you” to the monster today. We want to celebrate Corey. And we want to do it loud enough to keep the monster up, maybe a little frightened at the knowledge that we’re coming for it one day, getting closer to the day where the only things under beds are guitar cords and dust bunnies."
-Jim Marcus-GoFight