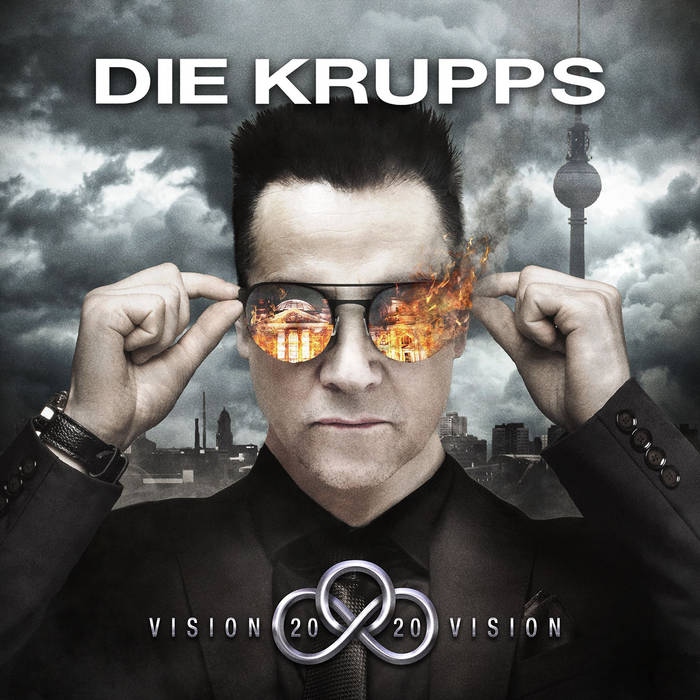 DIE KRUPPS mastermind Jurgen Engler is a visionary who has had a lasting influence on the music landscape for decades. In the late 1970s, he was among the first German punk rockers with his band Male In the eighties, he formed DIE KRUPPS, a driving force of the industrial and EBM movements. When this scene was taken over by the mainstream in the nineties, the group from Dusseldorf integrated tough thrash guitars into their sound and became, along with Nine Inch Nails and Ministry, the most important source of inspiration in the electro metal genre and also influenced numerous bands of the Neue Deutsche Harte (New German Hardness). Inspiring a genre that produced acts such bands as Oomph!, Eisbrecher, and Rammstein. Die Krupps is now a name synonymous with the electro-industrial-metal & Neue Deutsche Harte genres. Since its formation in the early 80s, Die Krupps has constantly evolved, using synthesizers, metallic percussion, heavy guitars to create it's own brand of metal-machine-music. On Vision 2020 Vision, Die Krupps shows once again why it is an everlasting, driving force in the industrial & EBM movements

Serena Cherry debuts her black metal project, plus a Pick from the Crypt block from Svalbard