by Black Tape For A Blue Girl 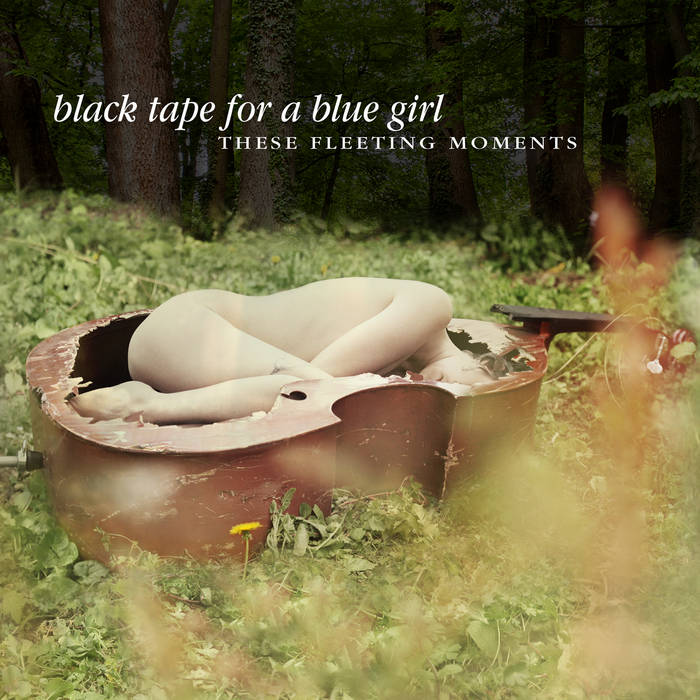 Given where Black Tape for a Blue Girl began over a quarter of a century ago with founder Sam Rosenthal’s exploration of brooding, extended electronics and strings meshed with deeply revealing lyrics and darkly textured, melodramatic vocal performances, it’s striking to see his muse and inspiration reach a new peak on their 11th album, These Fleeting Moments. The ethereal, gothic and darkAmbient stylings that made them one of the originators of American darkwave are offered on this release which coincides with the band’s 30th anniversary. Rosenthal reinvigorates their classic sound with the return of original vocalist Oscar Herrera, absent from music for 17 years.

“Like Dead Can Dance, Black Tape for a Blue Girl dramatically flirts with symphonic decay.” - The Philadelphia City Paper

“(They’ve) constantly created atmospheric masterpieces for over twenty years! The first time you hear Black Tape it’s immediately obvious that if this group can do one thing it’s create some of the spookiest, moodiest and darkly beautiful songs out there.” - Amped