by Lords of Acid 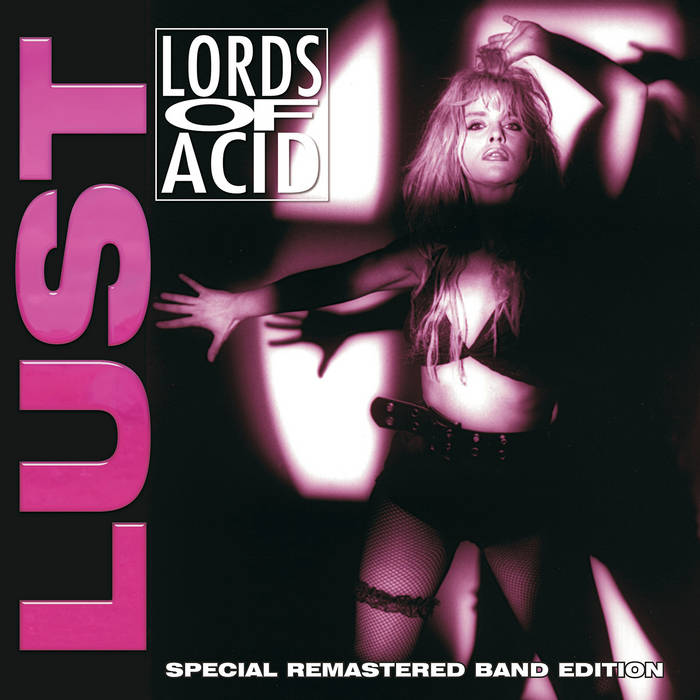