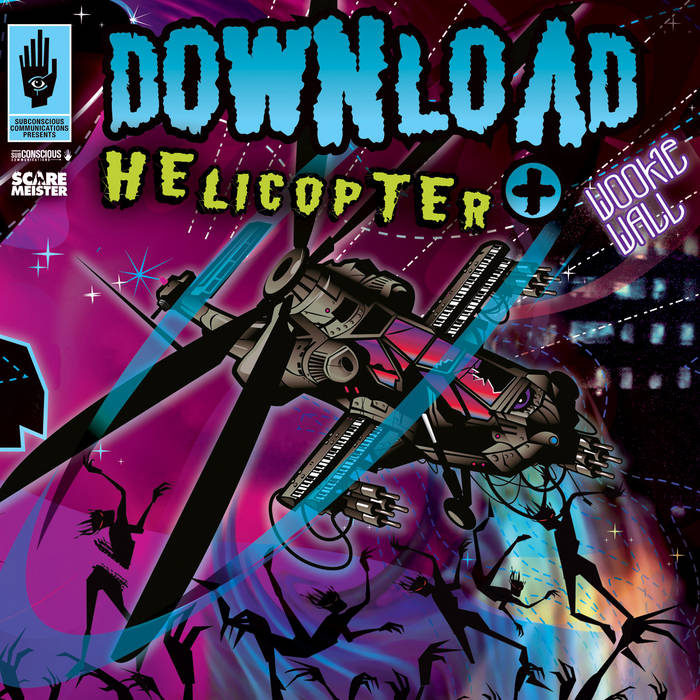 With the album HElicopTEr, electronic gurus cEvin Key and Phil Western strayed away from the more atmospheric, IDM-flavored electronica of the acts previous releases. Breaking out the oldest of the analog machines in the keyboard Mecca that is Subconscious Studios, Download play with a much more up-tempo feel as the tracks flow from the sedate and sublime into a bubbling, almost playful take on the signature Download sound. The use of the analog equipment created a genre-bending retro quality to HElicopTEr, presented here with three additional tracks as Helicopter + Wookie Wall.