by Dead Voices On Air 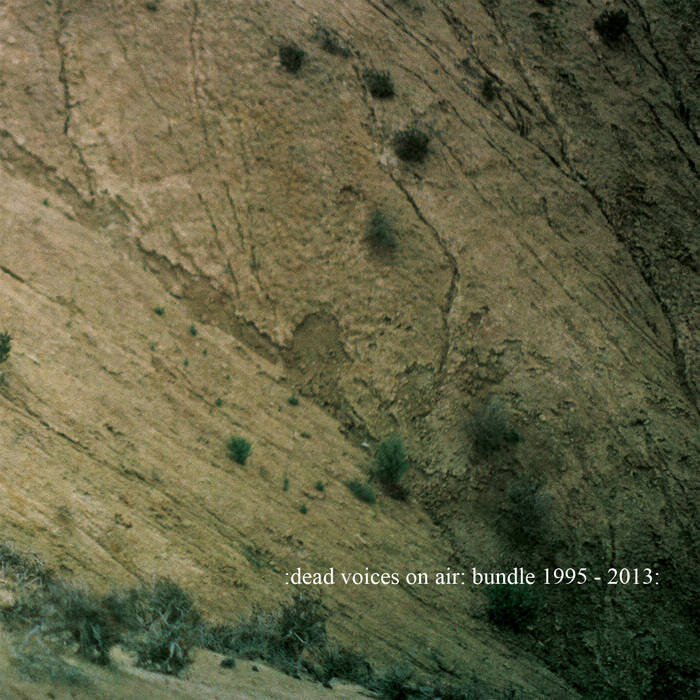 Mark Spybey has worked under the name of Dead Voices On Air for twenty years, following his departure from Zoviet- France. He’s released 15 albums and collaborated with an impressive list of people, including members of Can, Faust, Throbbing Gristle, Swans, cEvin Key and others. Bundle: The Best of Collection 1995 - 2013 stands as a career spanning primer retrospective into the challenging and innovative musical world of Dead Voices On Air. Spybey began working as DVOA in 1992 in the wake of relocating from his native Britain to Canada; employing processed sounds generated by primitive instruments and children's toys and eschewing the standard sequencers and samplers, he began sculpting experimental soundscapes. Haunting drones and echoes of vocal murmurs are layered with noisier elements to create an intense, engaging sonic experience.