A Kiss Could Be Deadly

by A Kiss Could Be Deadly 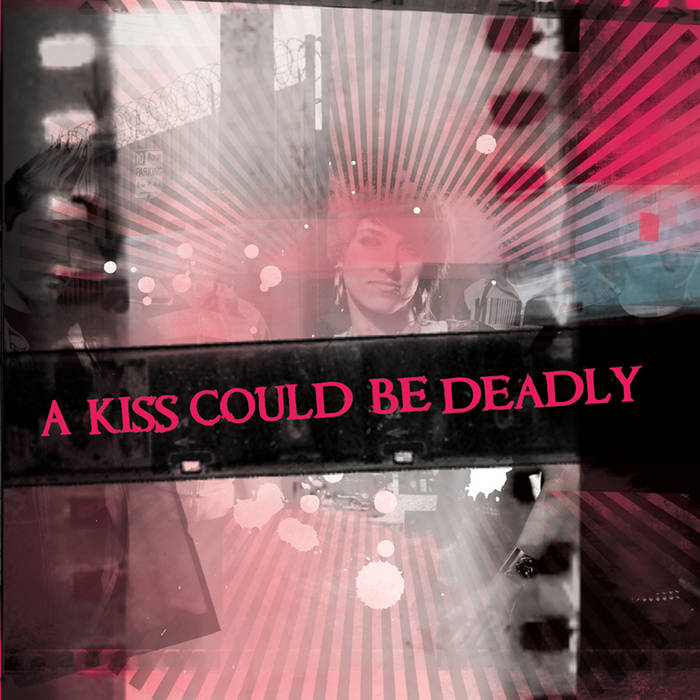 A Kiss Could Be Deadly's fusion of punk, new wave and electro has a chemistry all its own. Passing around a four track demo in late 2006, the band started playing all over the west coast. Their originality, big hooks and interaction with fans soon got people talking. With a buzz circulating around A Kiss Could Be Deadly, 2007 proved to be an eventful year. In addition to signing to Metropolis Records and beginning the recording of their debut album, the dance/punk quintet performed with the likes of Berlin, the English Beat, the Aquabats, I Am Ghost, the Plimsouls, When In Rome, and many others. The band exploded. Radio (Indie 103.1 + X 103.9), press (Alternative Press Unsigned Band Contest Winner, Urb Magazine, Racket Magazine), online (myspace top unsigned electro charts, features on girlpunk.com, indie911.com and arjanwrites.com), and even exclusive underground mixtapes (Electro Riot) couldn't get enough of the band.